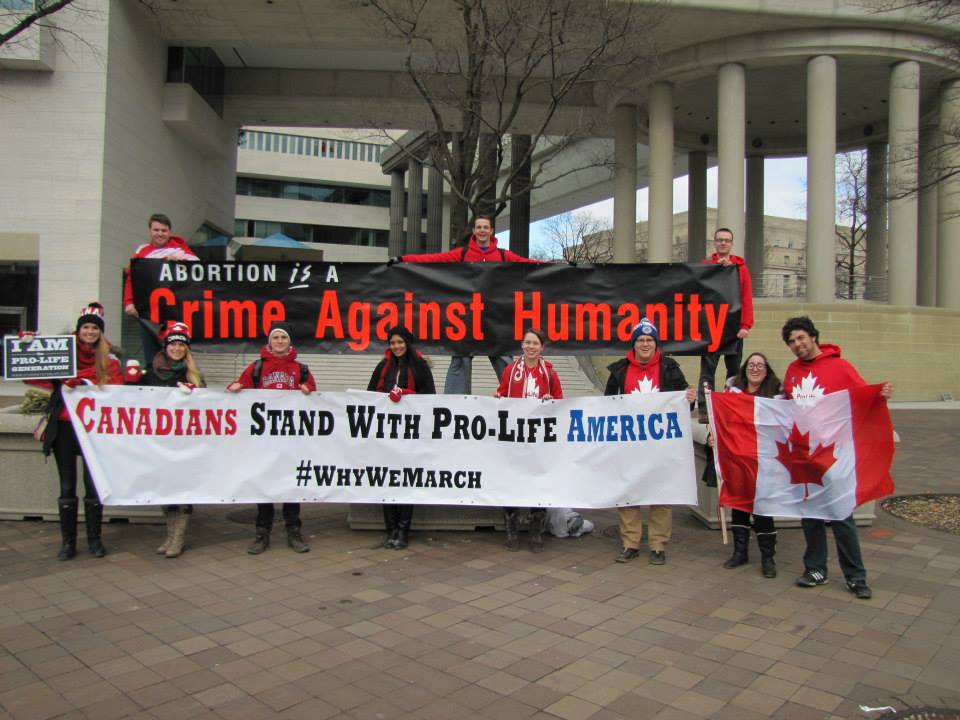 Youth are not the future of the #prolife mvmnt. They are the present – Jim Hughes, president of CLC #MarchforLife pic.twitter.com/DSBRYcAzBE

It's up to young people to 'end the scourge of abortion,' says #MarchforLife2015 speaker http://t.co/4dSt2fvA0K pic.twitter.com/uxhNmnTjHy